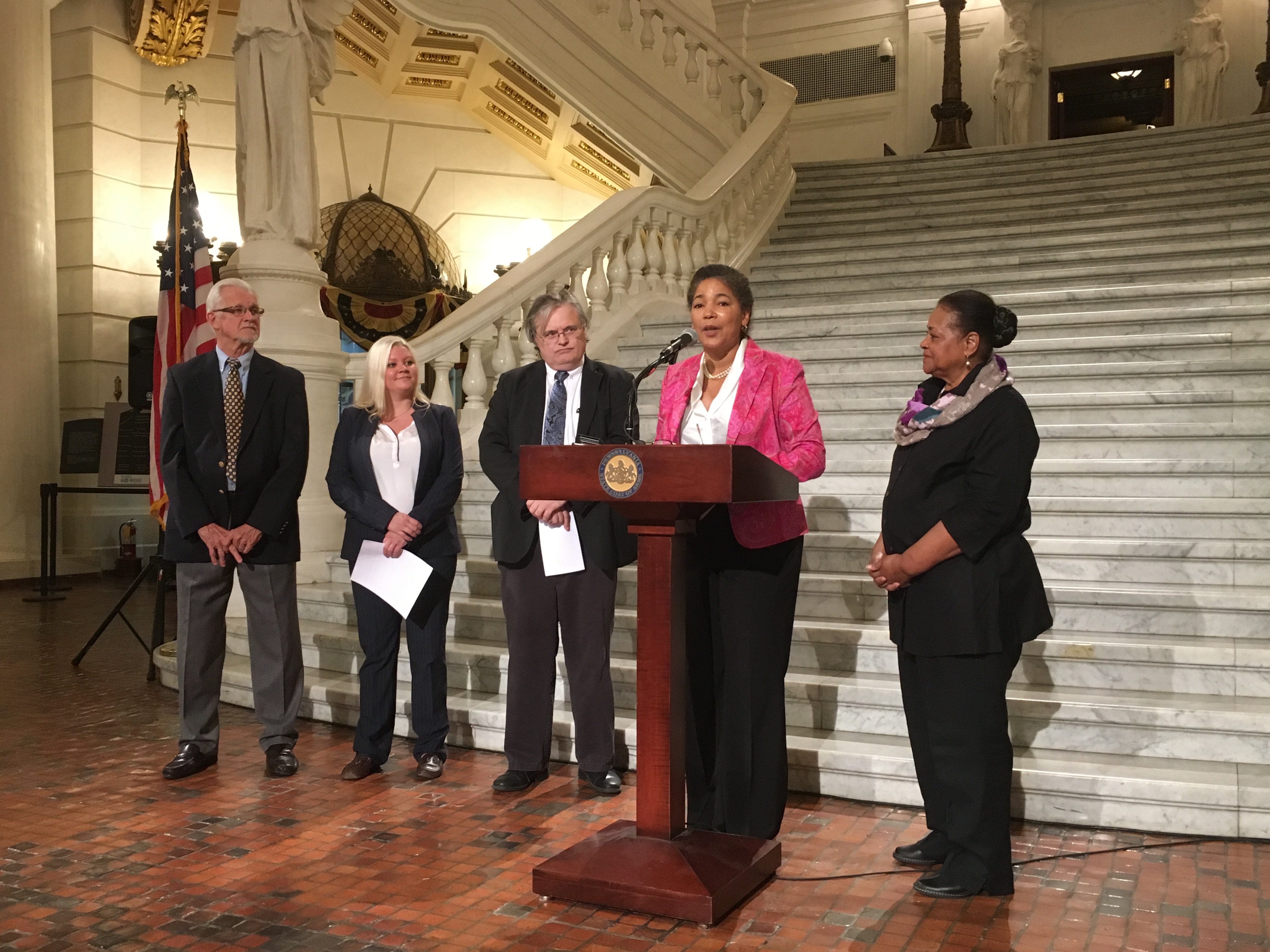 Impact Harrisburg, a nonprofit created in 2014 to help steer the capital city’s recovery from near-bankruptcy, has released the bulk of its remaining funds to support economic development and community projects.

The nonprofit had about $6 million available for city infrastructure needs — funds that have already been released — and about $6.2 million for economic development. The money comes from leasing the city parking system, a deal approved in late 2013.

Fast-growing digital marketing firm, WebpageFX Inc., will receive $500,000 to support its growing campus renovation project at 1703 N. Front St., a building the company bought next to its 1705 N. Front St. headquarters. The goal is to connect the two buildings, said owner Bill Craig.

WebpageFX has 119 employees but aims to double its staff within five years, he said. The growth of technology workers, including young professionals, is helping to spark more apartment projects in Harrisburg as 30 percent of Craig’s team now bikes or walks to work.

Also in the $500,0000 group was the Harrisburg Redevelopment Authority, which will use the money to support the purchase and rehabilitation of blighted properties in the city.

The YMCA Camp Curtin will expand its footprint by resurfacing an old pool area, while TLC Construction and Renovations will build a business incubator and facility to support veterans on Fulton Street.

A $250,000 grant was awarded to the City of Harrisburg and Capital Region Water for a playground resurfacing initiative across Harrisburg, while the Paxton Street Home Benevolent Society received $100,000 to support a senior-living facility. Harrisburg River Rescue received $81,369 for facility expansion.

Under the community building projects, $350,000 was awarded to  Community First Fund to help set up a loan program to support minority and other small-business owners. Tri-County Housing Development Corp. received the same amount to support its work in the Allison Hill area.

Sheila Dow Ford, Impact Harrisburg’s executive director, said about $1 million in reserve funds remain that could be used to provide additional support to smaller economic development projects in the city.

A so-called contingency grant for $250,000 was awarded separately to Harrisburg to help update computer software systems.

The original plan was to spread out the grants over several rounds, but the board decided there were too many immediate needs in the community.

Additional money could come into the nonprofit from civil claims being pursued by the state into financial deals that pushed Harrisburg to the brink of financial ruin.